This project asks the question “what is plasticity?” between three plastic domains: the plastic arts, the plastic neurosciences, and plastic philosophy.

In this project, the ceramicist Amanda Doidge is representing plasticity from the perspective of the plastic arts.

Meanwhile, postgraduate researchers in neuroplasticity working as part of Dr Sandrine Thuret‘s team at the Maurice Wohl Clinical Neuroscience Institute, King’s College London, will be coming at the question of plasticity from a neuroscientific angle, charting plasticity as a mutability within the human brain. The team of researchers includes Demelza Smeeth, Chiara de Lucia, Andrea Du Perez, and Curie Kim.

Finally, I, Benjamin Dalton, will be introducing ways in which contemporary philosophy thinks about plasticity. I am currently writing my PhD in the French department of King’s College London, plotting conceptions of plasticity across contemporary French thought, literature, and film. In particular, I am looking at the work of the philosopher Catherine Malabou, who develops her own concept of plasticity by forging dialogues between contemporary neuroscientific thinking of neuroplasticity and continental philosophy.

Continue scrolling down for more extensive introductions of the collaborators. 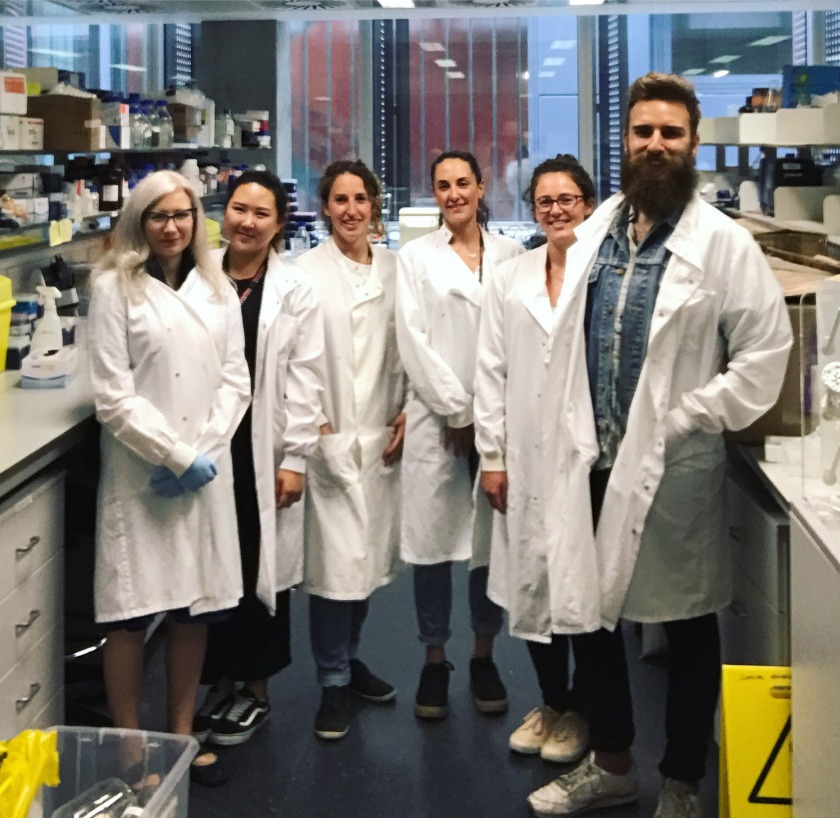 I am in the second year of my PhD at King’s College London in the French department. I am supervised by Professor Patrick ffrench and Dr Hector Kollias, and my research is funded by the Arts and Humanities Research Council (AHRC).

My thesis is tentatively called “Mapping Plasticity in Contemporary French Literature, Film and Thought”, and seeks to plot the concept of plasticity as a current cultural “climate” across its diverse contexts and media.

I am also very interested in dialogues between the humanities and the medical sciences, which lead me to begin this ECR Collaborative Engagement Initiative scheme, working with a plastic artist and a team of neuroscientists to questions concepts of plasticity across these domains.

I am also an editor of the cult media journal Intensities: The Journal of Cult Media. At King’s College London, I am graduate teaching assistant, and teach undergraduates in the French faculty in Core French grammar and translation, and teach European Cinema in the Film Studies department.

Amanda Doidge is a ceramicist with a history of arts-science collaboration.

Before working on the “Narrating Plasticity” project, Amanda collaborated with a team of astronomers, fascinated by the fact that materials and processes used in ceramic art are found in stars and in the human body.

Amanda’s recent ceramics series Kill or Cure? and The Angel Within highlighted Amanda’s own self-confessed “destructive bent”. Kill or Cure?, for example, showcased a series of tea cups, to which increasing quantities of lithium had been added. All fired in the kiln at the same time, the more lithium the cup contained, the more it was deformed. Displayed in a row, the cups show a progression of decline, articulating the thin line between a chemical as a pure (Lithium as used in mental health medicine, for instance) and as a poison. The difference between poison and cure, for Amanda, is but the dose.

The “destructive bent” revisited time and time again in Amanda’s attracted me to her work. Her ceramics do not sit still; they transform, mutate, and deform in time. They have an element of unexpected dynamism to them. This project set out to think plasticity not just as a healthy process of formation and transformation, but also an unforeseeable, explosive, and destructive process.

Demelza Smeeth is researching the impact of prolactin in postpartum depression: the role of hippocampal neurogenesis and genetic variants.

Curie Kim is investigating the effects of mastication on adult hippocampalneurogenesis in humans. Curie is almost interested in the impacts of an intermittent energy restricted diet versus a daily calorie-restricted diet on recognition memory/pattern separation

Andrea Du Preez is looking at the impact of chronic stress on behaviour, inflammation and adult hippocampal neurogenesis 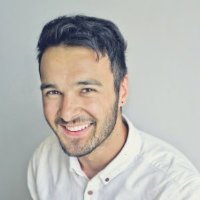